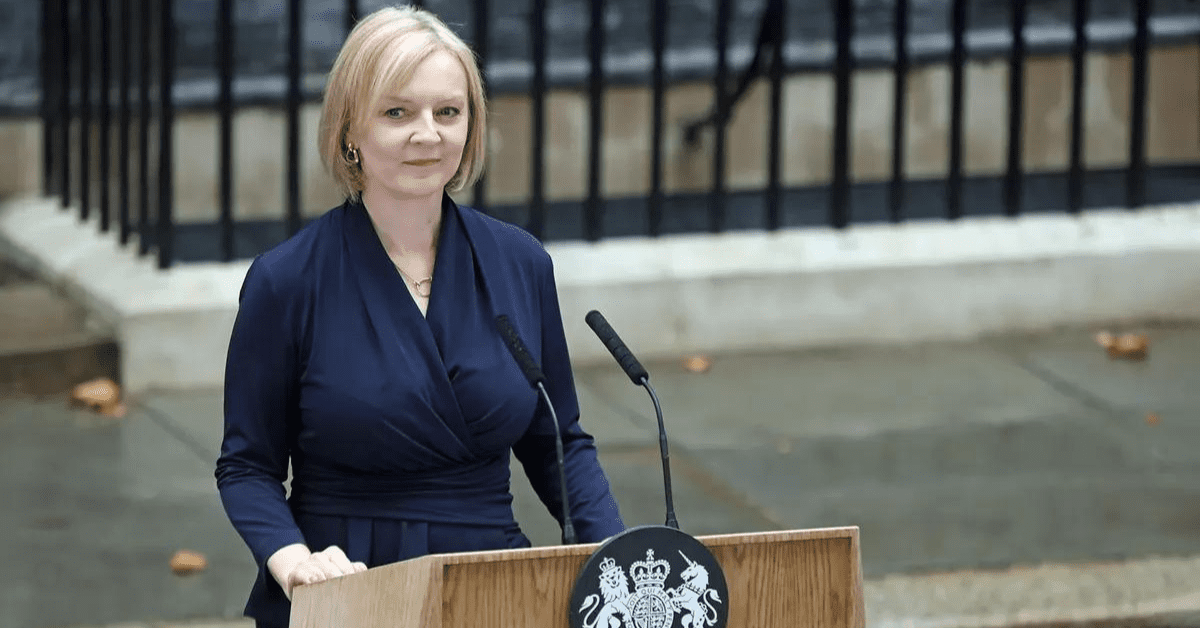 Before becoming the PM, Liz Truss pledged to review IR35 rules and the impact off-payroll working policies have had. With Liz Truss now in place as the UK’s new prime minister, contractors and employers are waiting for her to review the IR35 Rules.

The PM referenced that self-employed workers don’t get the same benefits as big businesses. And the tax system should reflect that more.

But is there anything in her promise? Or was it just a tactic to appeal to thousands of workers who have been negatively affected by the rules?

While being sceptical, the contractor sector is trying to come up with ways to make it harder for Truss to wiggle out of her pledge.

Earlier this year, the government did not even try to reform the employment status, noting a lack of agreement from stakeholders. So, it seems, that nobody likes the current system, yet no one can agree on how to change it.

Little hope in the contractor sector

A poll of 476 contractors by Qdos, showed that 94% believe Truss’ pledge to review IR35 is an empty promise. Yet some contractors are optimistic. They think that Liz Truss wishes to review legislation in order to unleash a ‘small business and self-employed revolution’. In order to jumpstart the economy.

If not actions, the contractor sector wants some answers to how IR35 went wrong. For example, a High Speed 2 (HS2) – a government-funded arm of the Department for Transport fell foul of IR35. HS2 set aside £9.5m for a tax bill, just in case HMRC finds out mistakes were made following the IR35 reform in the public sector in 2017.

To see a different outcome, a truly independent review should be held with significant evidence. Otherwise, HMRC will end up with the same conclusion that everything is working fine.

Many contractors in the sector agree that it is time to change tactics. And that IR35 is restrictive to small businesses and freelancers. What’s more, they think it is not right that self-employed people are forced into employment without having rights or benefits, but are still responsible for paying all the same employment taxes.

IR35 review to win back support?

According to ComputerWeekly.com, Seb Maley, CEO of Qdos, said that a fair review of the IR35 rules would go a long way to help Truss and the Conservative Party win back the support of the contractors.

It seems that the contracting community agrees the IR35 rules need reviewing. At the same time, they are sceptical if it is going to happen. The contractors believe if the review happens, it is an opportunity for the government to fix a system that was never right in the first place.

It is more likely that the review will be used to tweak the rules and make minor changes to try to placate contractors. But it is doubtful that these changes will be enough to quell the anger of the contractor community.

While there are both pessimists and optimists in the contractor sector, one thing is certain. It will take time for the new PM to review IR35. In the meantime, contractors must continue to point out both the reformed legislation’s failings and its unintended consequences. Only then will there be any hope for change.

Find your next contract using Outside IR35 Roles today!

This website uses cookies to improve your experience while you navigate through the website. Out of these, the cookies that are categorized as necessary are stored on your browser as they are essential for the working of basic functionalities of the website. We also use third-party cookies that help us analyze and understand how you use this website. These cookies will be stored in your browser only with your consent. You also have the option to opt-out of these cookies. But opting out of some of these cookies may affect your browsing experience.
Necessary Always Enabled
Necessary cookies are absolutely essential for the website to function properly. These cookies ensure basic functionalities and security features of the website, anonymously.
Functional
Functional cookies help to perform certain functionalities like sharing the content of the website on social media platforms, collect feedbacks, and other third-party features.
Performance
Performance cookies are used to understand and analyze the key performance indexes of the website which helps in delivering a better user experience for the visitors.
Analytics
Analytical cookies are used to understand how visitors interact with the website. These cookies help provide information on metrics the number of visitors, bounce rate, traffic source, etc.
Advertisement
Advertisement cookies are used to provide visitors with relevant ads and marketing campaigns. These cookies track visitors across websites and collect information to provide customized ads.
Others
Other uncategorized cookies are those that are being analyzed and have not been classified into a category as yet.
SAVE & ACCEPT